JGI Italia > A Sustainable Experience at Sanganigwa Children’s Home > How to arrive to the Eco-House? What to do there?

How to arrive to the Eco-House? What to do there?

The Volunteer Eco-House is located in Kigoma, only 20 km away from the Gombe Stream National Park, where Jane Goodall started her first behavioral observations of chimpanzees and where today visitors can observe the chimpanzees in the wild.

How to reach the Volunteer Eco-House? 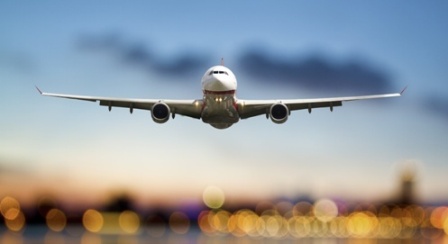 The town of Kigoma

Kigoma is a small town situated in a typical tropical environment on the lake Tanganyika; the city is the main port and hosts the most important and final stop of the Central Railway Line.

It is possible to see the architectural signs dating back to the German colonial time such as the impressive Railway Station – a construction showing evident Arab influences combined with that of the workers who contributed to the building process – the Kaiser Haus, seat of the governor and the state buildings.

Many other sights has Kigoma to offer:
– sunsets over the lake;
– fishermen villages and lamplights as candles over the waters in the night;
– the cloudy peaks of Congolese mountains on the horizon;
– the lively market with the kindness of its people;
– the red beaches on the lake where it is possible to bathe;
– the sounds of sunrise: roosters, birds, bells, Christian chants and calls from minarets, as a proof of the peaceful coexistence between Christians belonging to the most different confessions and Muslims.

The historical site of Ujiji

We recommend as a striking historical site Ujiji, an ancient town to be reached by urban minibus or taxi.

In town, the old slaves’ market is still visible, but above all, we suggest to visit the small museum and the memorial of the famous meeting taking place here in 1871 between Livingstone and Stanley, who greeted the former by the well known sentence “Doctor Livingston, I presume!”